The Program educates researchers and teachers who produce interdisciplinary knowledge from at least two major areas of knowledge: Education, Art and History of Culture, with an emphasis on contemporaneity. Interdisciplinarity is also investigated through artistic and cultural manifestations, as well as bibliographical research, which spreads this knowledge thru different dissemination means, i.e.: exhibitions, curatorship, teaching materials, musical, theatrical, cinematographic and audiovisual presentations.

It investigates teaching and learning processes from cognitive, technical, political, historical-cultural and artistic dimensions, taking as its axis questions posed by technology and contemporaneity.

It develops historical-critical research on languages and technologies in the processes of human communication, its impacts in the areas of arts, history and education by taking as its axis the expressions of current media.

CULTURES AND ARTS IN CONTEMPORANEITY

Having contemporary societies as a referential scenario, this line of research is committed in investigating the arts in their erudite, popular and folk expressions in dialogue with the most diverse expressions. 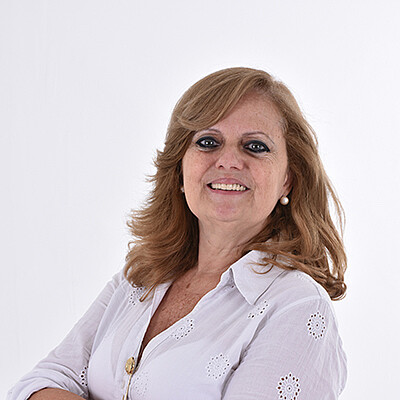