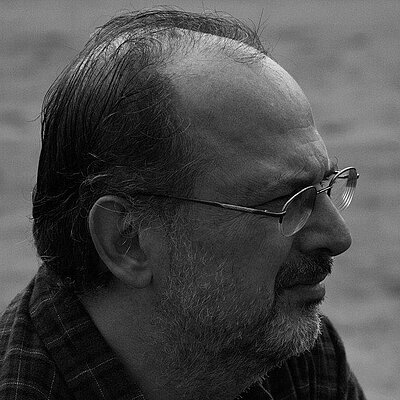 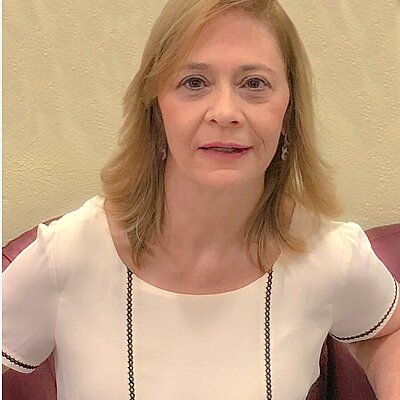 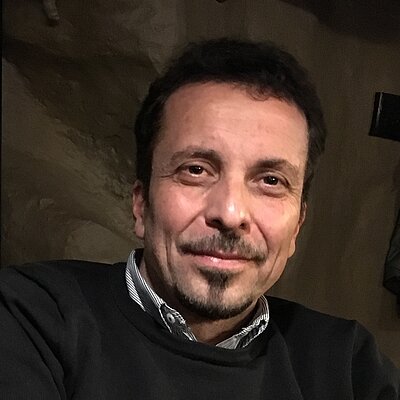 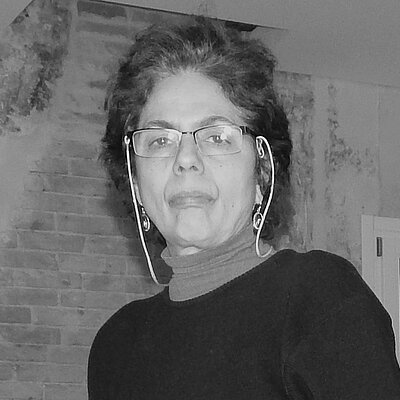 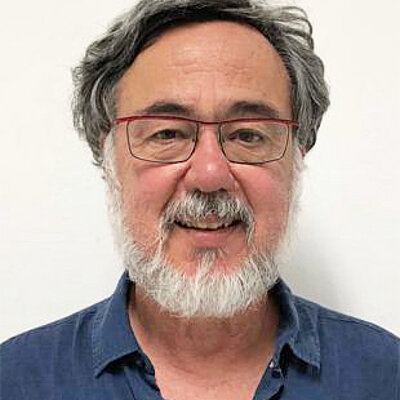 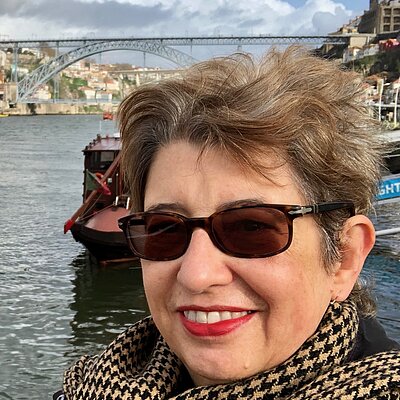 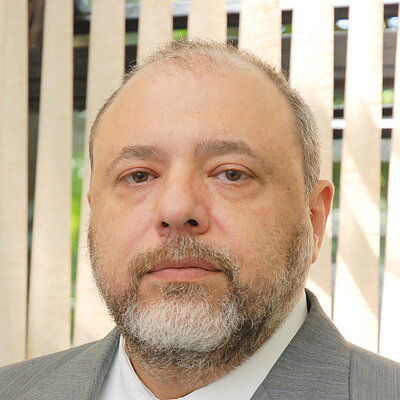 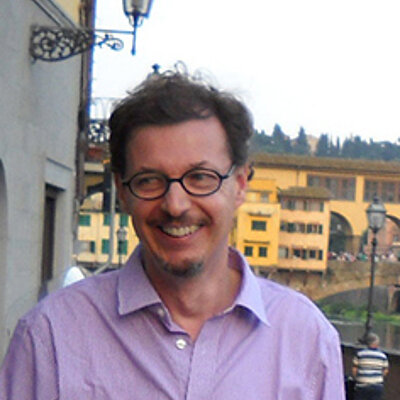 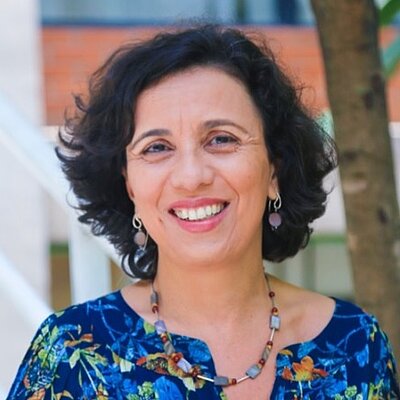 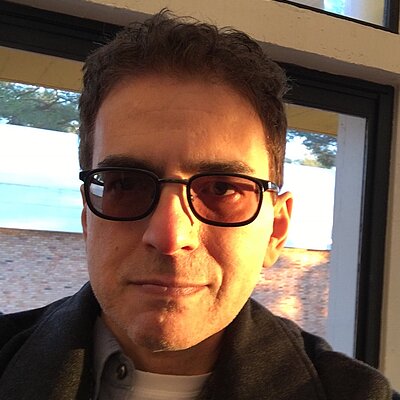 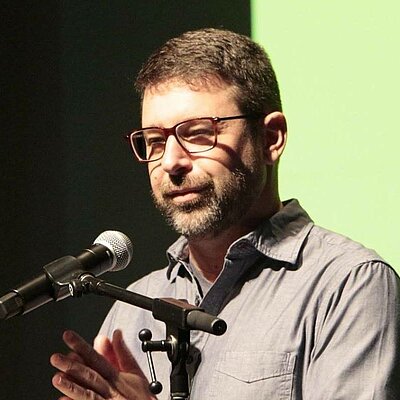 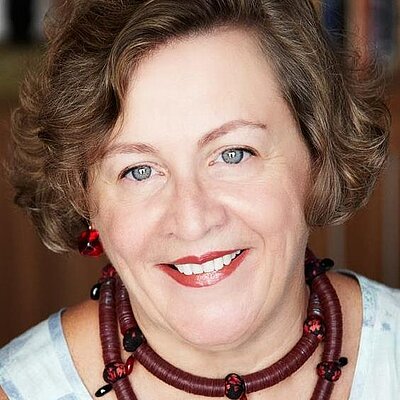 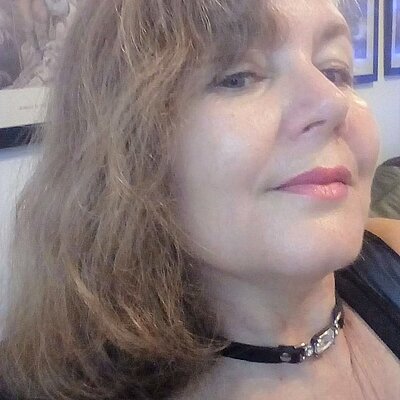 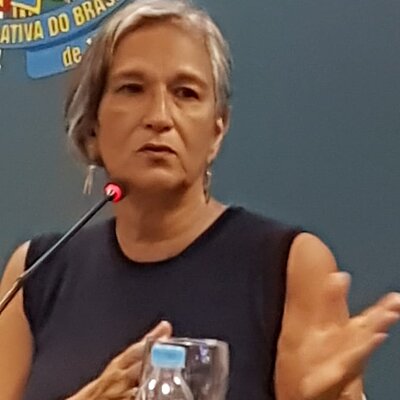 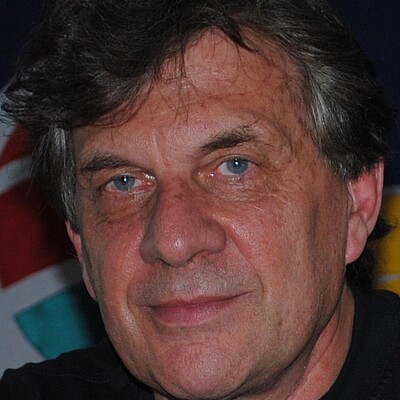 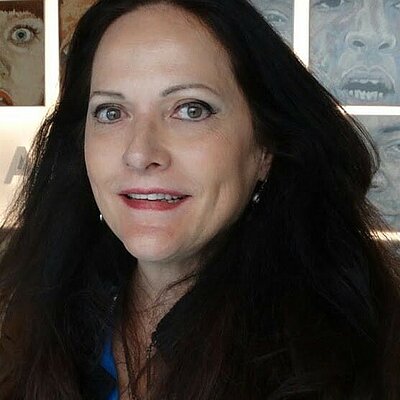 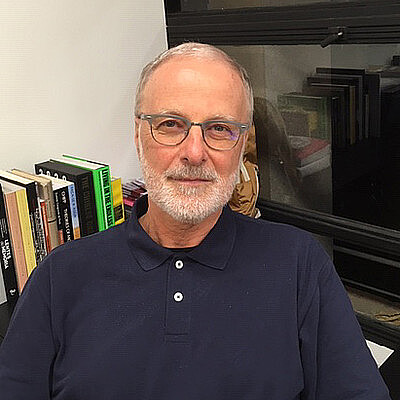 Secretary to the Coordinator:
Eva Garcia