Who we are
Participants
Travel 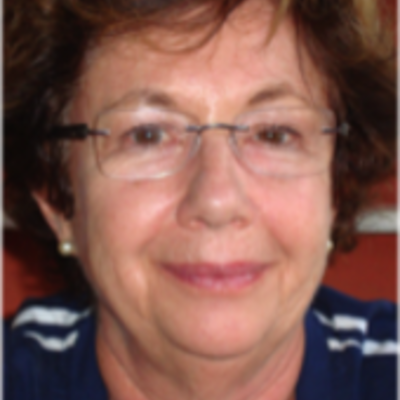 Professor in the Department of Experimental Psychology of the Institute of Psychology from 1968 to 2009, she remains as a retired Professor, acting as Senior Collaborator. She graduated in Psychology from the Faculty of Philosophy, Sciences and Letters of the University of São Paulo (1961), and received a Masters and PhD in Experimental Psychology from Columbia University, New York, (M.A., 1964; Ph.D., 1968). She obtained the title of Livre-docente in 1988 and became Full Professor in 1990. In the Institute of Psychology of USP she was Vice-Director, and twice Head of the Department of Experimental Psychology. She was Vice-President of the Brazilian Society for the Progress of Science (2013-2015) and Vice President of the Brazilian Society of Psychology (2013-2015). She was Vice-President of SBPC (2003-2007, 2011-2013), President of the Federation of Societies of Experimental Biology (1996-2001), Brazilian Research Association in Vision and Ophthalmology (2010-2012) and Brazilian Society of Neurosciences and Behavior (1991-1994) and has collaborated as a member of several collegiate bodies of the University of São Paulo and of different agencies, including: National Technical Commission on Biosafety (2006-2008), CNPq Deliberative Council (2004-2006), Committee Advisor of Psychology at CNPq (1993-1996, 2007-2010), and the Latin American Research Committee (LARC) of IBRO (International Brain Research Association) (2010-2013); elected as a member, became President of LARC (2013-2016). She is the Grã Cruz of the National Order of Scientific Merit, member of the Academy of Sciences for the Developing World (TWAS), of the Brazilian Academy of Sciences (ABC), of the Academy of Sciences of the State of São Paulo (ACIESP), received the CAPES Medal 50 years and the Brazil Neuroscience Medal. She founded in 1968 the Laboratory of Sensory Psychophysiology, at the Institute of Psychology of USP, to study neural mechanisms of vision through behavioral and electrophysiological methods. In the 1990s she founded the Vision Laboratory dedicated to applied research in Psychophysics and Visual Clinical Electrophysiology for the study of neurodegenerative diseases of the visual system, of genetic origin, metabolic or by exposure to neurotoxic agents such as Duchenne Muscular Dystrophy, optic neuropathy of Leber, multiple sclerosis, diabetes, mercurial intoxication - in which she develops national and international collaboration. She has published internationally in both areas, and as a post-graduate supervisor, she has so far trained 41 masters and 28 doctors. Works by her group have received 17 awards in national and international congresses in the last 5 years (2011-2016). 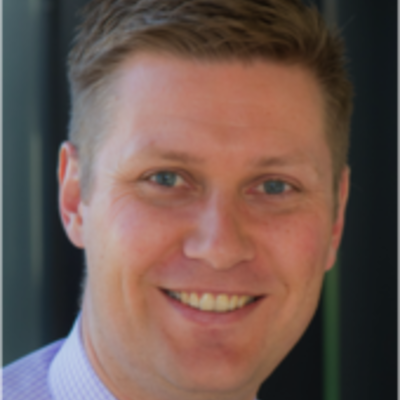